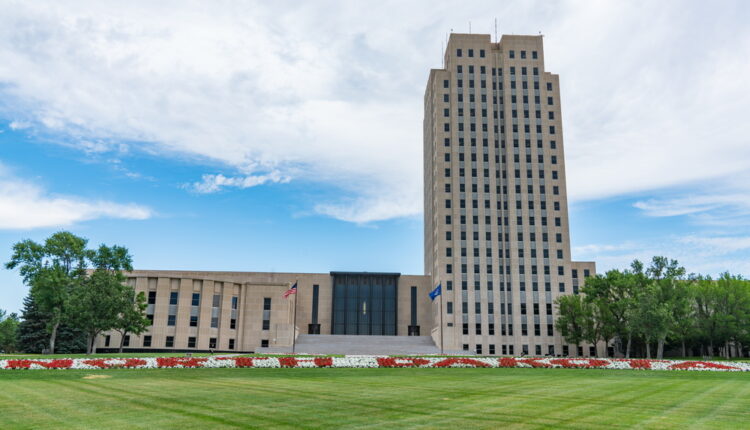 North Dakota voters will be making their opinions known on a recreational marijuana proposal this November (2022). Recreational pot advocates have managed to secure a ballot initiative after garnering more than the 15,582 signatures they needed. At least one state health official doesn’t sound so enthusiastic.

According to CBS Minnesota, the official in question believes the number of registered medical cannabis users in North Dakota could drop by upwards of 80% should the ballot initiative be approved. Why? Because legal recreational marijuana would give medical cannabis patients access to more products, more varieties, and lower prices.

Recreational Pot Is Easier to Get

As things currently stand, medical cannabis users in North Dakota need to be registered with the state. They need to go through an application process and pay a fee. All of that is well and good as long as the state’s program remains medical-only. But should voters approve the recreational ballot initiative, all that goes out the window.

The writing is on the wall already. Should North Dakota voters approve the ballot initiative in November 2022, the state will go the way of some eighteen others that try to maintain separate recreational and medical use programs on paper. In reality, the medical programs in all those states have pretty much gone belly up.

Should North Dakota voters decide not to pass the ballot initiative, they will remain in the same camp as other more restrictive states, like Utah. Beehive State lawmakers implemented their medical cannabis program following passage of a ballot initiative in 2019. As far as we know, they have no intention of giving in on recreational use.

In Utah, an organization known as Utahmarijuana.org says that chronic pain is the number one condition for which people apply for medical cannabis cards. Utah numbers are in line with national numbers in this regard.

What if Utah voters were given a ballot initiative similar to the one North Dakota will be voting on in November 2022? If such an initiative were passed, self-medicating for chronic pain wouldn’t require a medical cannabis card or the recommendation of a qualified medical professional. This is one of the reasons Utah lawmakers don’t want to go the recreational route.

The plain truth is that medical restrictions on cannabis become moot as soon as the drug is legalized for recreational use. There simply is no incentive for patients who already self-medicate to go through the trouble and spend the money to utilize medical programs. They can buy what they need cheaper from recreational sellers.

Not only that, but some states with legal recreational marijuana also allow consumers to grow their own pot. Of course, the stipulation is that they not sell it or give it away. Home-grown pot is supposed to be for personal use only.

But let’s not be naïve and assume all home growers follow the law. There is too much money to be made selling pot to friends and family members. Home grow sales are a fact of life when recreational marijuana is legalized.

All eyes are now on North Dakota. Will it be the next state to fall to recreational marijuana? The chances are pretty good. Its passage will likely lead to new efforts in other states to get their own initiatives on the ballot.